This is from our mid week service last night:
My husband, Pastor Richmond Leigh shared an old folklore story. There was a Nigerian village where the proud young men decided that they do not need old men anymore. They decided to kill their fathers. They all agreed to do so. Each young man went home and killed his own father. But there was one young man who refused to do so. He took his father and hid him in a little cottage in the forest. He went there daily to give him food and water. One day, the village had a serious problem. The young men try to solve it but they all failed. Then they remembered that the fathers solved a similar problem in the past. But all the fathers were dead, or so they thought. The man who saved his father asked him how was that problem solved. His father told him what to do. This young man came back with the brilliant answer, how to solve that problem. The other young men were surprised at his wisdom. He became their leader. Why? Because the wisdom of his father was given to him! Pastor Richmond Leigh said that the Bible is like that father in the hiding. Other men have ‘killed’ their Bible. But for them who read it and apply it, these shall become leaders of men and shall be blessed! In conclusion: if you want true success in life, read and study the Word of God! Pray to God! Praise God! Serve God! And it shall be well with you! Worship the Lord! 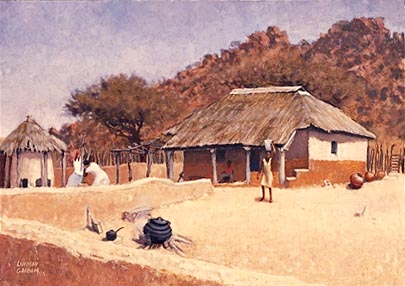