When Jesus came into this world of sin, His express desire was to bring ‘fire on the earth’. John said that Jesus will baptize His own with the Holy Spirit and with fire. God is described as a consuming fire. What is the source of this fire? That volcano is found on the Calvary hill, at the Cross of Christ. It was there, hanging on that tree, the Son of God became a curse for us. It was there, when Jesus died for our sins that the fire of God came from heaven and consumed all things. The history of humanity, nothing and nobody was ever the same, after the Cross. Old things passed away and everything became new.

Fire stands for judgment. We are afraid of fire, for we know that fire has no mercy. All things, all labor and ministry shall be tried with fire. We all shall have an encounter with the fire of God. There is no salvation, deliverance, promotion or blessings that come without the fire. It purges the hearts and kindles the passion in pure vessels. Once you pass thru the fire, you are safe. For example, the patient who survived the sickness called Ebola, has nothing to fear anymore. The wicked virus has tried to kill him but failed. The immunity of the body has won. This survivor is the best candidate to go back to the Ebola infested villages and with bare hands help the others. That is a picture of a man who has passed thru fire and survived. There is no more fear; only power and only joy. That is a picture of a believer baptized with the Holy Spirit and fire. Nothing shall hurt him anymore. The devil has failed in his life.

I heard of a story. There was a man and his little son walking in a park in New York. Suddenly a fire started burning along the path. In few minutes they were trapped by the blaze. The father tried to use branches to quench the fire, but all in vain. The wind was driving the flames closer and closer to them. Then the father knew that the only way of escape is to pass thru the fire. He carried his son on his shoulders, comforted him that all is well, and jumped thru the fire to the other side. Behind the blaze all was calm. For all things were burnt off. The fire can never go back to a place that is burnt. That is the law of the fire, it never goes back to where it has damaged.

There is a spiritual lesson here. Whatever things you have suffered, if God was with you during that trial, you shall never go back to them again. The devil tried to kill you. And really, you should have died. That sickness should have sent you to the mortuary. That stress should have given you incurable depression. That loss should have made you homeless sleeping under the bridge…But, by the grace of God you survived…This is your testimony, that passing thru the fire, you did not end up a corpse. Even the things that got burnt, have a new meaning for you, for God promised to give you beauty for ashes, joy instead of weeping and a victory song nobody can quench. In the furnace of affliction, Shedrack, Meshach and Abednego met with the Forth Man, the Son of God who is the King of kings and also the King of fire.

This is my testimony: fire tried but failed to destroy me; its heat was not enough to disfigure my anointing; its flames could only purify my heart and my vision. I passed thru the fire of rejection, misunderstanding, sickness and slander. And I survived. Not only survived, but I am now qualified to encourage others coming behind. So this is my word to you: Fear not! Like that father and son, let’s jump together to the safe place behind the fire…Follow me as I follow Christ…Let’s go to the Cross where Jesus died for our sins…Let’s go behind the Cross, where no sorrow, no pain, no rejection and no sickness can ever attack. Come on…that is the way…thru the fire, into the freedom of worship, the power of true anointing and the victory of the blessed! 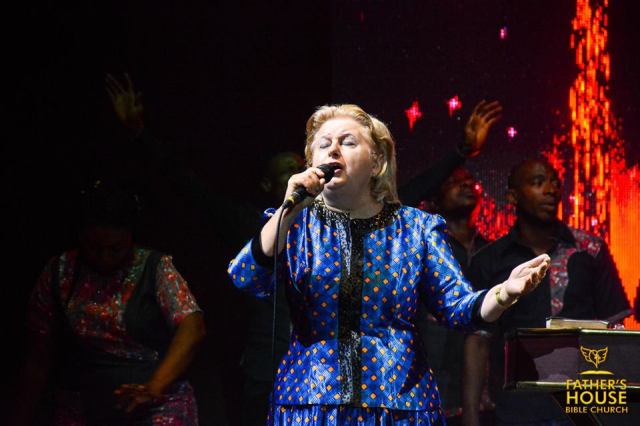 4 comments on “I AM ALREADY KINDLED ”